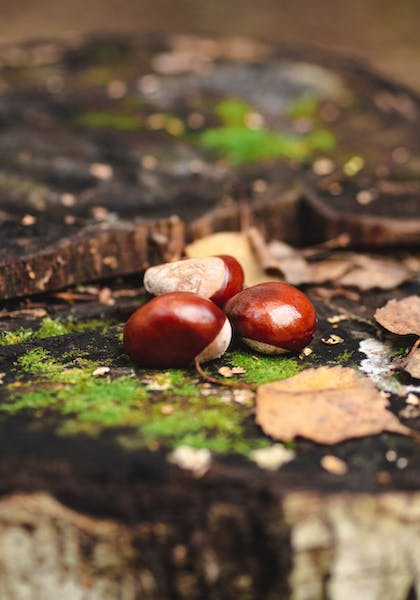 A conversation on “Genes + vectors” with Huiying Ng

Instead of holding an idea in and doing it myself, I wanted to challenge myself to let ideas out for free use, and see where seeds of ideas would germinate. So making that image, and putting it up online, was a way of dispersing seeds. 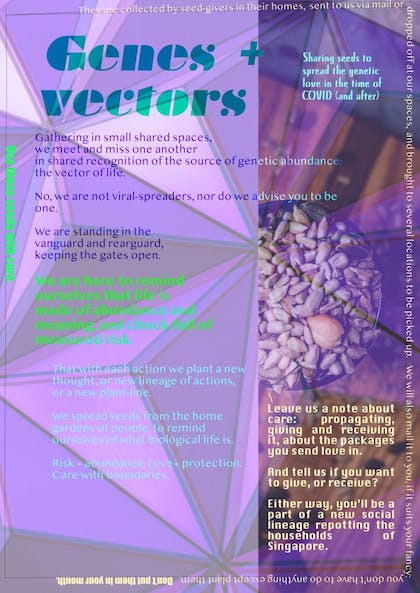 First published on soft/WALL/studs; Recirculations experimental platform. This was written at the start of the Circuit Breaker, amidst a bout of frustration about the pausing of public sociality, already so hard-won in Singapore, and amidst anxieties about the virus. It was later made into a sheet for circulation.

We found some time to sit down (across the screen) from artist Huiying Ng to find out more about her inspiration for Genes + vectors and how it came to be during a time of frustration, uncertainty and anxiety during the early days of the pandemic.

Pages: We believe your project was birthed during the early days of the lockdown. Could you share with us more about the thought process and emotions behind this piece? What meaning do seeds hold for you?

Huiying: In early 2020, people were uncertain. There was fear about a new disease that no one seemed to understand. States and healthcare groups asked people to stay at home. I guess I felt that social spaces for gathering would shrink, which seemed to run counter to what I felt was important. So I wanted to make a project to remind people that one another exists, spread some love and circulation in a time where sterile environments and hygiene (to kill all pathogens) was being emphasised. Seeds are genetic packages too, similar to pathogens. They remind us that life occurs in an open world of genetic exchange, and that we are not impervious to new genetic friends, and that it would serve us to give more care to our living home, Earth.

Pages: I really like the idea of spreading love and circulation especially when i think back about how the pandemic seemed to have taken off in SG in the early parts of the year. Could you share more about how you imagine these seeds to sit in the context of our lives during these times? Paint me a picture or something about how you imagine the spread of these packages could be like.

Huiying: It’s funny that some time after this was made, the National Parks Board announced that it would be sending seed packages for edible plants to anyone who could sign up with their address. And it got such an overwhelming response the application website crashed! I think that was a good sign of the symbolic meaning and potential seeds carry for people. They are messages of continuity and renewal that are more convincing than just a phrase or story. (Seeds have stories in them!) So seeds, to me, have both metaphorical and practical lives.

I think that was why the project gravitated towards being a provocation. I didn’t have the capacity during that time to create a seed-sending project, and also didn’t really want to do that (as it has been my way to jump into a ‘project’, and it often overwhelms me or requires more effort than I can muster). So I wanted to let the idea of the seed sending out, and perhaps someone else would come across it. Instead of holding an idea in and doing it myself, I wanted to challenge myself to let ideas out for free use, and see where seeds of ideas would germinate. So making that image, and putting it up online, was a way of dispersing seeds.

So in a way, these seeds in the project travel out to people when they read the manifesto/image. And I imagine these seeds of ideas offer people some window to see where hope and imagination can be planted, and slowly nurtured. To see that things are constantly changing, and to meet change at the door and welcome it.

And I imagine these seeds of ideas offer people some window to see where hope and imagination can be planted, and slowly nurtured. To see that things are constantly changing, and to meet change at the door and welcome it.

Pages: It’s interesting to hear you say that the seeds have not just metaphorical but practical lives, because I imagine sowing seeds, nurturing them each day…these are such embodied forms of being; beyond just talking about care, the act of it is a really powerful way of be-ing, at least during a time when it seems like “contraction” and “guardedness” feels like the prevailing narrative.

Have you been doing much planting yourself during this season?

Huiying: Yes I have! So much more than before, when I told myself that running around was the most active way of doing something impactful. Especially since I value the way communities are part of enabling strong civic conversations.

While at home, I finally dove into work on my garden, and my balcony has grown from having plants just surviving to plants thriving (without too much additional care!)

And during this time, I learnt that the sowing of seeds, and nurturing them, is a really metaphorical, imaginative act. Even though it seems practical, there are so many decisions to be made about these seeds: getting a sense of the current conditions of the soil, the moisture, the heat of the weather, and what needs to change for the seeds to germinate well. Is there space in the garden to repot the seedlings? What material input should I put into the soil so it can grow better? How long would that take and in how much advance time should I prepare something, so it’s ready by then? And when planting the seeds, in the act of dimpling holes in the soil for them and preparing the beds for them, these small acts hold a space and time in which I find myself dipping into thoughts of nourishment. (I think to them, “Grow well! Be strong!”) So I think seeds are really metaphorical things. And they are genetic packages after all! So they offer what a marine biologist has termed “hypertext kinship”. 🙂 Their physical appearance is a fraction of the possibilities they carry, that can manifest in the world.

Pages: I feel a little proud and much joy to say that the “creative constraints” during this season has somehow allowed a little garden to grow on my window sill too. In a certain way, I feel like the relationship is so reciprocal and your mention about the thoughts of nourishment just reminds me about this! How these plants seem to hold space for us to be a certain way too! I think in many ways, seeds and plants – they remind me of the act of giving in a way that doesn’t demand for anything in return.

Huiying: That’s such a nice way to put it! Plants do hold space for us to access the act of giving without expectation of return. It’s also really nice to hear of your garden growing! Somehow, hearing of someone else’s garden pursuit or interests has always been inspiring for me.

Related to that, I think I’ll end off saying that our societies are so structured by ideas of scarcity, that we feel like we need to get ahead, or be better at something than someone else. It’s a really torturous position to be in when we force ourselves to live through extrinsic motivation. I was talking with someone yesterday about the figure of the “hustler”–someone who accepts the neoliberal conventions of always hustling and working, always enterprising. We could say it’s a personal choice to say your whole life is shaped around being the hardest worker. But I think it’s a cultural one too. Right now, we are moving into a time where a culture of imagination and creativity, rather than hard work alone, is celebrated. So let’s welcome the seeds! And let us grow as human cultures with what they have to show us. We can all share in creating more fulfilling ways of living.

Thank you for sharing this time with me!! This was really nice 🙂

Pages: echoing your last line too! To more fulfilling ways of living (:

And thank you so very much for your time and for sharing with us about how the genes+vectors piece came about. It was also interesting hearing what you were up to during this time. Thank you! (:

And when planting the seeds, in the act of dimpling holes in the soil for them and preparing the beds for them, these small acts hold a space and time in which I find myself dipping into thoughts of nourishment.

This article was published under the open call Food in the time of Covid. We asked people to send in stories that explore dimensions of food and life under a period of uncertainty and lockdown in 2020. Learn more about it here.

Huiying Ng likes spending time in nature, with critters, and on observing (and acting in) human social life. She is a geographer with a background in psychological research, with a love for synthesis, ideation and exploration. She writes and develops action research methodologies relevant to agroecological futures, and enjoys creating and working with people across disciplines. She is an initiator of the Foodscape Collective, and TANAH, a nature-food duo, and a member of soft/WALL/studs. From late 2020 she will continue her research to consider agroecology in Southeast Asia and its capacity to respond to the environmental aspects of infrastructural projects in the region. You can also find her on cargocollective.com/huiyingng 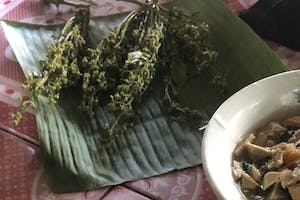 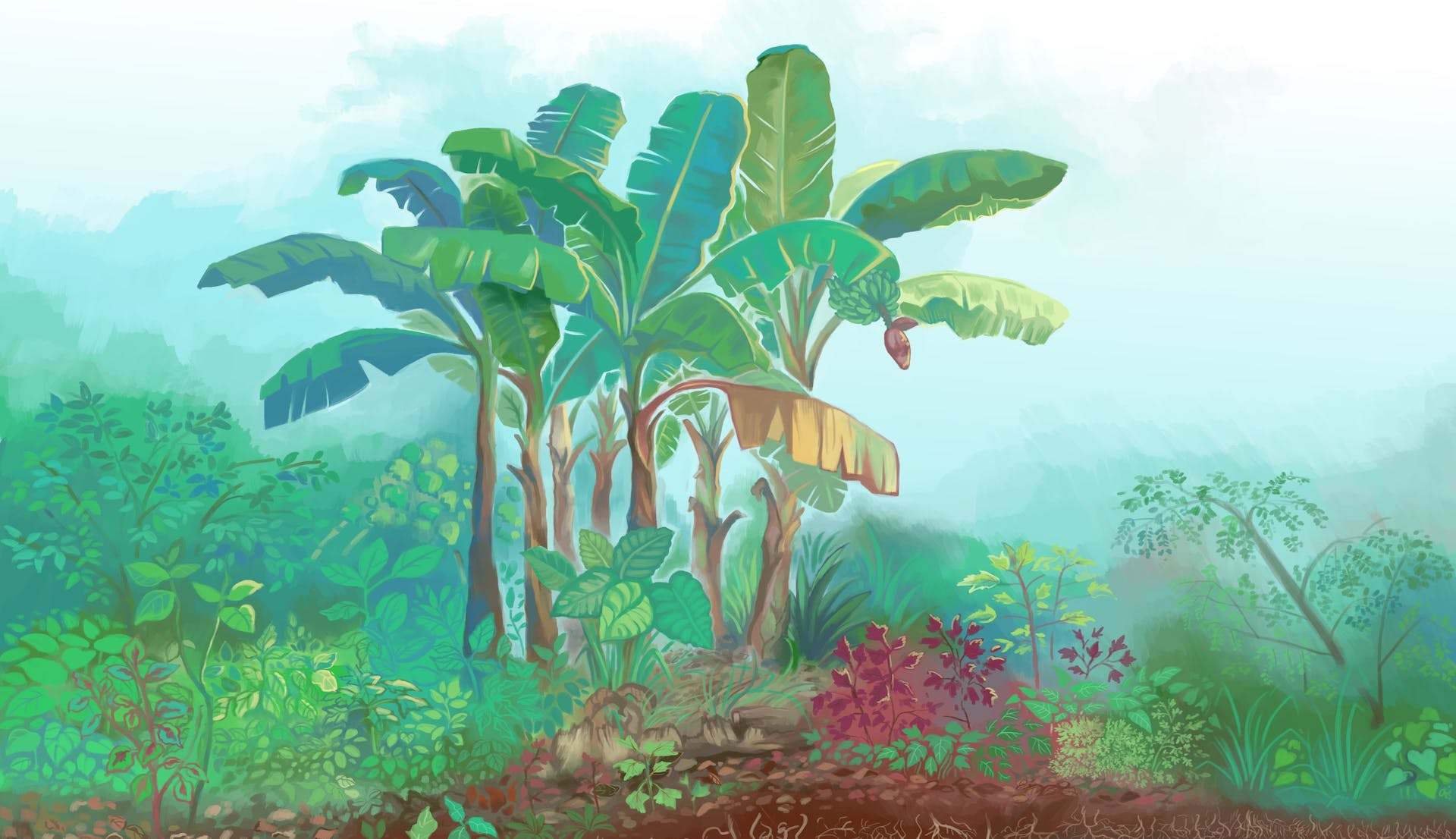 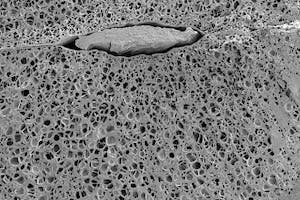 A History and Future in Seeds 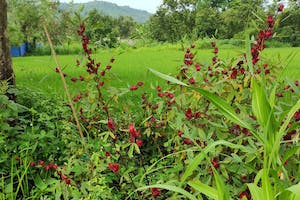 Seeding for a Future