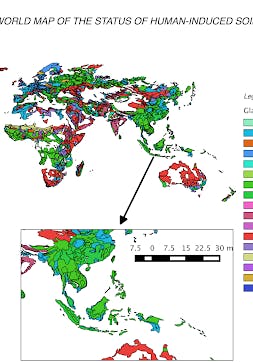 DID YOU KNOW? Nuggets on Soil Science & History

1. Nearly a billion tonnes of topsoil was lost during the 1930s dust bowl in America. Stories of huge dust storms made news headlines, with no easy answer: the topsoil could not simply be put back. Because an inch of topsoil can take 500 years to form, the loss was catastrophic. It changed the way agriculture, soil science and national security was developed in America.

Did you know that soil science used to consider the history and genetics of soil? Soil genealogy (i.e. where it comes from) was once the bedrock of soil science--it went hand in hand with geology. Today, soil science primarily considers and assesses soil based on morphology--soil structure, the way it looks, but not its biological life — the way it grows, spreads, and ages. As a result of this evaluation criteria, soil is evaluated as a purely natural, physical phenomenon, and human effects on soil are not measured. The US, which began intensive work mapping its soils after the dust bowl, has soil maps — with urban “blackholes” where the science does not reach. This is explored in detail here.

2. We are connected to soil in more ways than we realize. Just think: a third of the earth is covered in soil! That’s approximately 2344 Gigatons (1 Gt = 1 billion tonnes) of organic carbon, making it the world’s largest terrestrial pool of organic carbon. Unfortunately, this giant potential carbon sink is also becoming increasingly polluted by industrial and household products, wastes, and runoff —everything that goes into our daily lifestyles and consumption habits. We like to think of it sitting quietly in plots of land or getting carted around between nations, but soil is really a single body of continuous work that stretches between all our worlds. Metaphorically and literally, soils grant us nurturing space as much as space to stretch, but is often left on the wayside as dirt. Loose soils grant access to nutrients, access to other plants and beings, and the soils in our immediate spaces stretch us away from ourselves: feeding mosses and ferns, wayside plants and overlooked shrubs, they grow the arcades and facades that we humans move through. How do we attend more to soil? 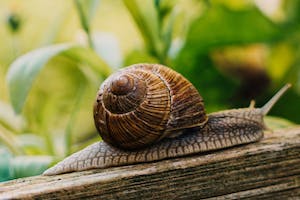 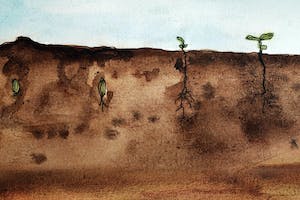 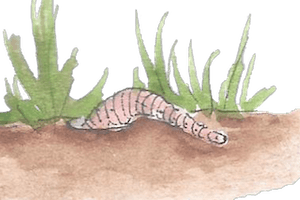 Enter the World of Soil! 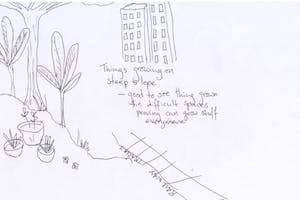